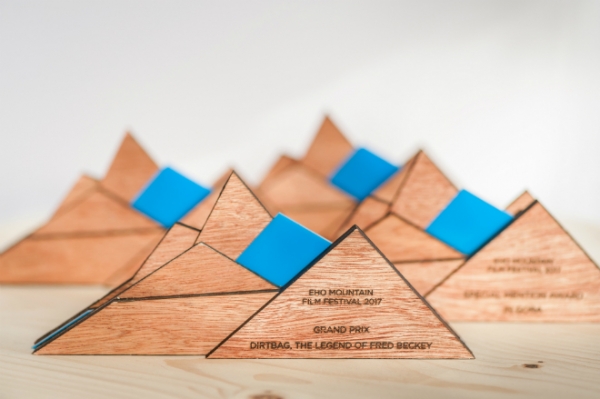 A few words from the winners of ECHO 2017

After announcing the winners, we got these messages by the authors of the films that got the Grand Prix award and the Best Short film award:

Palmer Morse and Matthew Mikkelsen, authors of "Being Hear" (Best Short Film)
We are so thrilled and honored to receive the award for Best Short Film. Thank you to the Echo Mountain Film Festival, the jury, and the audience for engaging with our piece.
It has become clear to us from screening this film over the past year that the idea of preserving quiet spaces and listening to nature transcends culture and language.
As Gordon Hempton puts it's so poetically in our film 'Silence is the think-tank of the soul' and we hope that his words and Being Hear inspire you to seek silence and discover whatever it may hold for you.
We are so humbled and grateful, thank you,
Palmer Morse & Matthew Mikkelsen