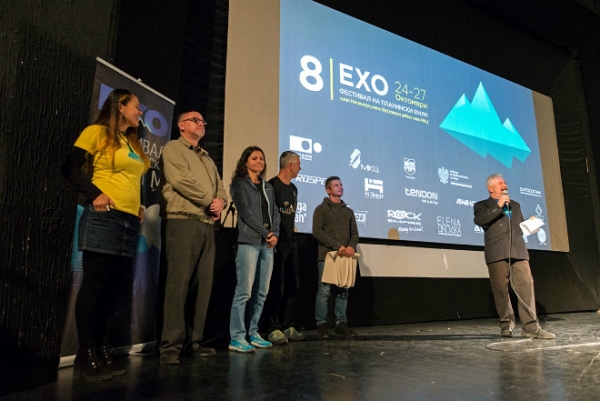 The Jury consisting of Vlatko Galevski, Prof. Dr. Ferid Muhic and Prof. Dr. Andrew Goodspeed, at the eight edition of the Echo Mountain Film Festival, has made the following decisions:

The Grand Prix award at the eight edition of the ECHO Mountain film festival goes to:
DIRTBAG: THE LEGEND OF FRED BECKEY by Dave O'Leske
The explanation is simple: Complex, consistent, all-embracing. 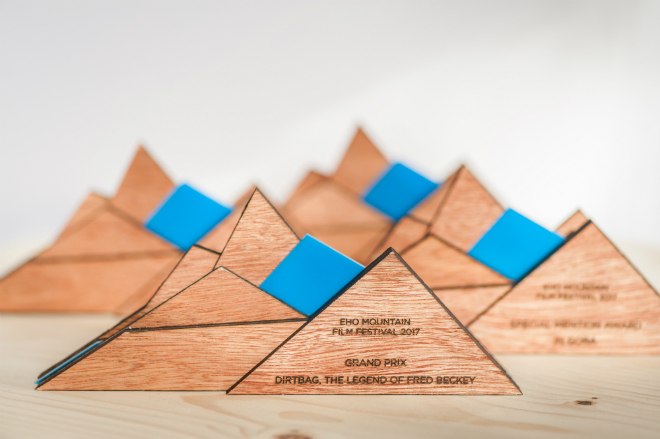 Special Mention Feature Film
The jury gives the second award to the movie which takes us, in a very simple and unpretentious manner, through the travelling story of the people in the yellow bus, in which the laughter, optimism and happiness of the riders - radiates wherever they go!
The movie IN GORA by Andy Collet!

Best Short Film
With unanimous decision of the jury, the award in this category goes to the film which opens up a remarkable aspect of communicating with the nature. The sound and the harmony of the sounds are treated as an aesthetic and vitas essence of the nature.
The film BEING HEAR by Matther Mikkelsen and Palmer Morse!

Special Mention Short Film
In this category, the jury wishes to give a special recognition to the film, which describes a very specific physical and mental state of a person who accepts the necessity of facing his fear as a profound privilege. This is a 10 minute saga about life and friendship.
The film DOING IT SCARED by Matthew Newton!

Best Short Video
Because of its profound humane message and the emotions that spark our consciousness and sub-consciousness to act in ways in which we have forgotten, ways that lead us towards the humand kind, towards the eight blind mountaineers.
The video EYES by Aleksandar Panajotov and Anela Stavrevska-Panajotova!

Special Mention Short Video
The jury wishes to give a special recognition for one more short video, which manages to excitingly combine sound and picture in only 4 minutes.
The video FLY&HIKE by Goran Kuzmanovski!


The winner of the Best short video Competition: